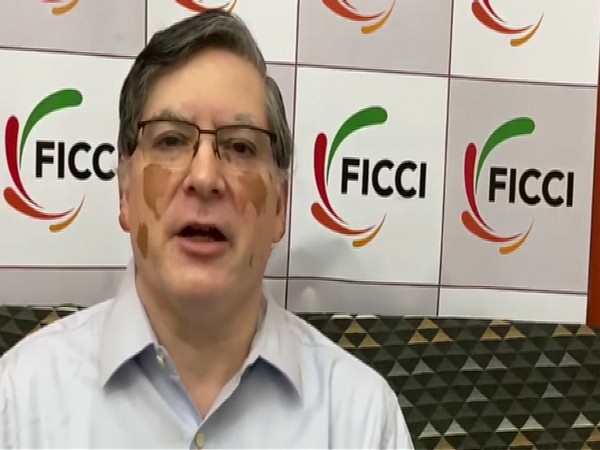 New Delhi [India], May 22 (ANI): Federation of Indian Chambers of Commerce and Industry (FICCI) Secretary-General Dilip Chenoy on Friday lauded the Reserve Bank of India's (RBI) decision to slash the repo rate and reverse repo rate and extension of the loan repayment moratorium.

FICCI welcomes RBI's move to cut repo rate, extend loan repayment moratorium
"The announcements made by RBI Governor this morning regarding the reduction of repo rate and reverse repo rate and extension of the loan repayment moratorium for another three months are very important and good steps," Chenoy told reporters here.
He also welcomed the RBI's decision to extend a credit line of Rs 15,000 crore to the Export-Import (EXIM) Bank of India to provide financial assistance to exporters and importers with a view to promoting the country's international trade.
"The steps announced by the RBI after the announcement of Atmanirbhar Bharat package will be very profitable for both small-scale and large industries in the country. FICCI welcomes these decisions," Chenoy said.
Earlier today, the RBI slashed the repo rate by 40 basis points to 4 per cent and reduced the reverse repo rate to 3.35 per cent. The RBI had also extended the loan repayment moratorium for another three months up to August 31.
Repo rate is the rate at which a country's central bank lends money to commercial banks, and the reverse repo rate is the rate at which it borrows from them.
This comes as the country has been under lockdown for nearly two months to prevent the spread of coronavirus. The Central government has also announced a Rs 20 lakh crore economic relief package in view of the crisis. (ANI)