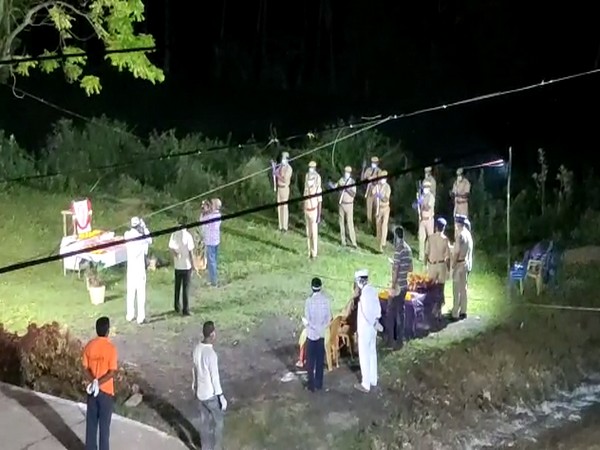 He had succumbed to COVID-19 on Saturday. 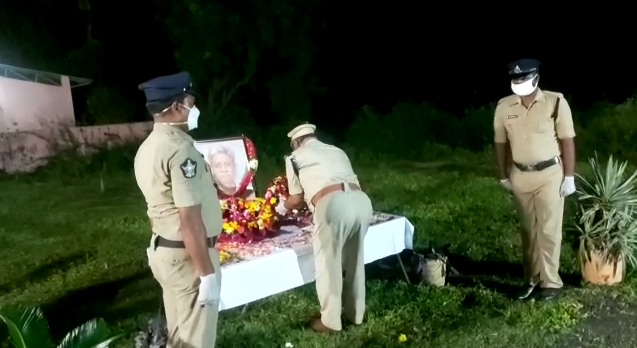 As the final rites were performed following COVID-19 norms, only 20 people were allowed to attend it including his wife Suryakumari, daughter Sindhu, son-in-law Navin Kishore and some other close relatives.
Manikyala Rao's body was taken from Vijayawada to Tadepalligudem in an ambulance and his final rites were held with state honours as per the orders of the District Collector Revu Mutyala Raju.
Andhra Pradesh Chief Minister YS Jaganmohan Reddy expressed shock over the demise of the BJP leader and offered prayers and peace for the departed soul while condoling the family of the deceased, as per the Chief Minister office (CMO).