FIR registered against 37 for protesting, raising slogans without permission 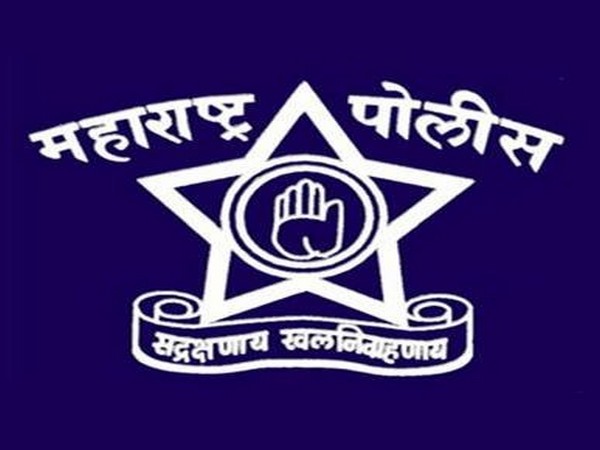 Pune (Maharashtra) [India], Jan 31 (ANI): An FIR has been registered against 37 persons for protesting outside an event and raising slogans in support of the Citizenship Amendment Act (CAA) in Pune.

They were detained by the state police after an FIR was registered against them under section 143 (Unlawful Assembly) of the Indian Penal Code.
They had assembled outside Gandhi Bhavan in Kothrud area of Pune on Friday and were protesting by raising slogans, without permission.
Actor Urmila Matondkar was attending an event at Gandhi Bhavan against CAA, NRC, NPR on the occasion of the death anniversary of Mahatma Gandhi.
The Citizenship Amendment Act grants citizenship to Hindus, Sikhs, Jains, Parsis, Buddhists and Christians fleeing religious persecution from Pakistan, Afghanistan, and Bangladesh and who came to India on or before December 31, 2014. (ANI)