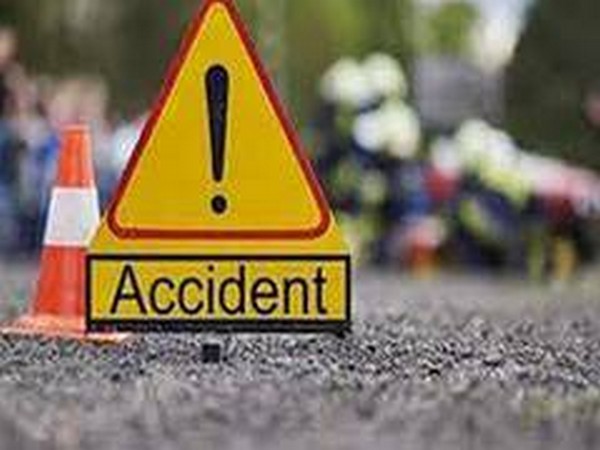 Moscow [Russia], September 17 (ANI/Sputnik): Four people have died and two more have been injured as a result of a fire at a private drug treatment clinic in the Siberian city of Krasnoyarsk, the Russian Emergencies Ministry said on Thursday.

"On September 16, at 23:46 the territorial dispatcher of the garrison informed about a fire at a private drug treatment clinic ... Unfortunately, the Investigative Committee reported about six victims of the fire (four of them have died)," the ministry said in a statement.
The blaze has already been extinguished, with 16 people having been rescued.
Causes of the incident remain unknown. (ANI/Sputnik)