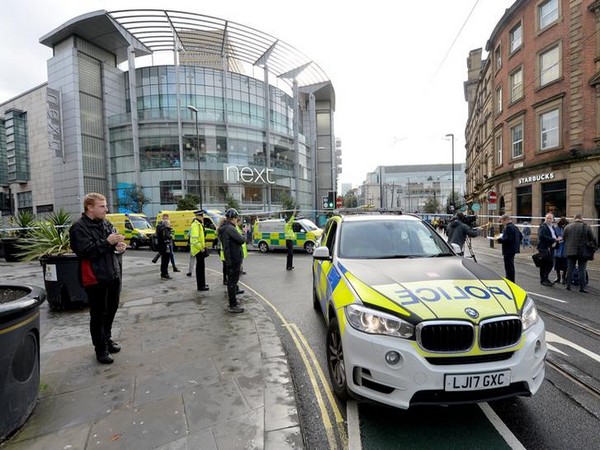 Manchester [UK], Oct 11 (ANI): Five people were injured in a stabbing incident at a shopping mall in Manchester on Friday, police said.

The incident took place at the Arndale Centre at around 11:15 am (local time) when a man carrying a "large knife" began "lunging and attacking people," CNN reported Assistant Chief Constable Russ Jackson of Greater Manchester Police as saying.
A 40-year-old man has been arrested on suspicion, preparation, and instigation of an act of terrorism.
The injured were rushed to the hospital for treatment. Among those injured include a 19-year-old woman and a 50-year-old man.
Assistant Chief Constable said that none of those injured has sustained life-threatening injuries.
The mall is located close to the Manchester Arena, where 22 people were killed following a suicide bombing outside an Ariana Grande concert. (ANI)