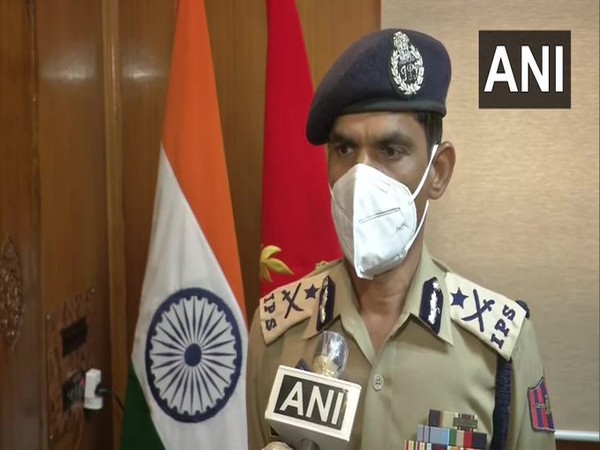 Srinagar (Jammu and Kashmir) [India], June 30 (ANI): Five terrorists have been neutralised by the security forces in Anantnag district on Tuesday, informed the Inspector General of Kashmir.

"Two hardcore terrorists were killed in an encounter in the Waghama area of Anantnag today. In the last 24 hours, the Anantnag Police and security forces have neutralised five terrorists," IG Kashmir Vijay Kumar told ANI.
"There was information about three militants. One of them was commander of JKIF, Jahid Dar who was successful in sneaking out. The police, army and the Central Reserve Police Force personnel have cordoned off the area," he added. (ANI)