FM spoke of everything but the Budget: Sitaram Yechury 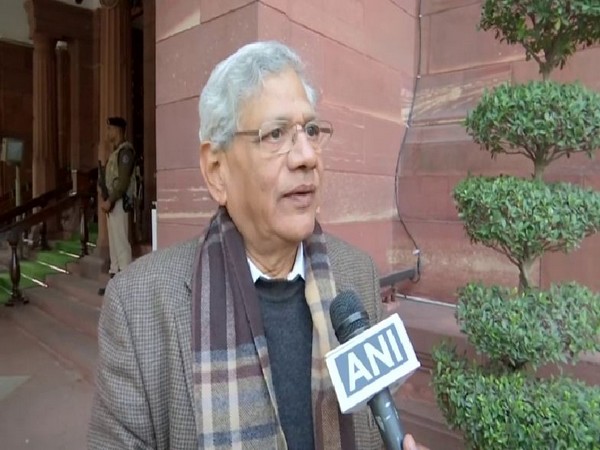 New Delhi [India], Feb 1 (ANI): Reacting to the Union Budget 2020-21, CPI-M leader Sitaram Yechury on Saturday said that the Union Finance Minister spoke of "everything but the Budget" in her two-and-a-half-hour long speech. He alleged the Minister failed to address the "real issues facing the economy".

Finance Minister Nirmala Sitharaman presented the Union Budget 2020-21 in Parliament on Saturday.
"The Finance Minister spoke of everything but the Budget. The budget is a statement of the income and expenditures of the government and a document on how it is useful for people but this government's budget does not address any issue facing the economy," Yechury told ANI.
"What is the income of the government? Over the last year, the government's income has decreased a lot. The Economic Survey has said that the economic slowdown has come due to lower spending power of the people. The Survey, an official document, says that the only way to tackle this problem is to increase government spending. This will spur demand in the country," he added.
On being asked about the government's claim that the welfare of farmers is their priority, Yechury said, "We are hearing for the last three years that farmers' income will be doubled, but in reality, the income is getting halved."
In the longest Union Budget speech in history, Sitharaman today spoke on tax regime, finance, agriculture, irrigation, water, sanitation, healthcare, education, infrastructure, women, digital connectivity among others. (ANI)