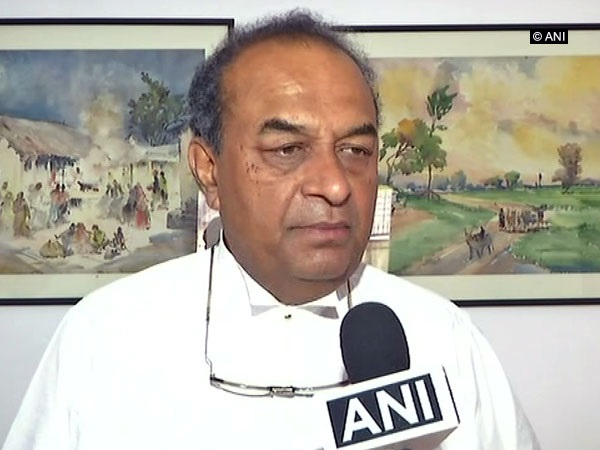 New Delhi [India], July 1 (ANI): Two days after 59 Chinese apps were banned in India, former Attorney General of India Mukul Rohatgi on Wednesday expressed his unwillingness to represent TikTok or any Chinese app in court against the Central government.

Rohatgi said that he will not appear for TikTok, a popular short video-sharing app, or other Chinese apps in cases against the Government of India.
TikTok, one of the 59 apps banned by the Central government, had on Tuesday said that it complies with all data privacy and security requirements under the Indian law and has not shared any information of its users in India with any foreign government, including China.
"Further, if we are requested to in the future we would not do so. We place the highest importance on user privacy and integrity. TikTok has democratized the internet by making it available in 14 Indian languages, with hundreds of millions of users, artists, story-tellers, educators and performers depending on it for their livelihood, many of whom are first-time internet users," the video-sharing app said in a statement.
The Central government had on Monday banned 59 Chinese apps, including Tik Tok and UC Browser, saying that they are "prejudicial to sovereignty and integrity and defence" of the country.
The decision comes amid border tensions with China in Eastern Ladakh. (ANI)