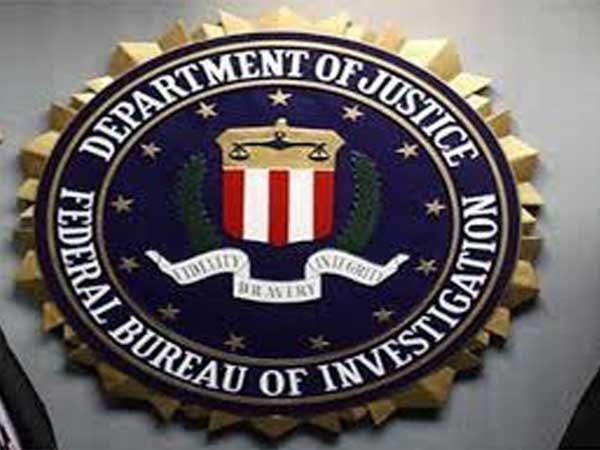 Washington [US], January 14 (ANI): Former FBI Director James Comey on Wednesday said that the evidence he has seen so far suggests the attack on the US Capitol was a 'planned assault'.

"The FBI would be doing two things simultaneously -- going immediately to find the bad actors all over the country that they can lay hands on and charging them but also exploring the question of conspiracy," Comey told CNN.
"There is no doubt that there were at least some conspiracy. People wandering around exercising First Amendment rights do not bring ropes and ladders and sledgehammers to a spontaneous event. This was a planned assault like going after a castle," he added.
His remarks come after it was reported that enforcement officials believed that the attack was premeditated rather than a protest that spiraled out of control.
CNN further reported that among the evidence the FBI is examining are indications that some participants at the Trump rally at the Ellipse, outside the White House, left the event early, perhaps to retrieve items to be used in the assault on the Capitol.
On January 6, a group of Trump supporters stormed the US Capitol to protest legislators confirming electoral slates from battleground US states they thought were invalid.
Trump had made a speech among thousands of supporters earlier that day reiterated his claim a massive voter fraud had robbed his election victory and encouraged supporters to maintain support to "stop the steal."
Five people died in the riot, including one police officer as well as one Air Force veteran and Trump supporter who was shot dead by police. (ANI)