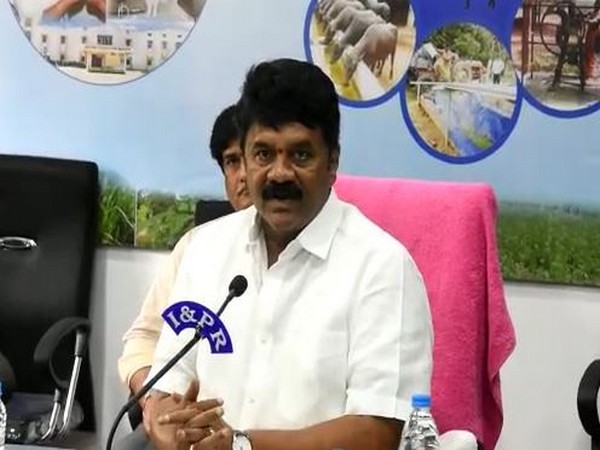 "Vani Devi, the daughter of former PM Narasimha Rao, is well qualified to be MLC as she herself is an educationalist and a social activist. TRS has been celebrating the birth anniversary of PV Narasimha Rao for the last two years and respects him for his contributions to the development of this nation," he said.
"Rao was the Prime Minister of India as a leader from Congress. The whole nation is very well aware of the way he has been treated after his death. None of his party has given respect to him. But, Telangana Chief Minister K Chandrashekhar Rao has not forgotten him," he added.
Yadav further said, "These MLC elections have come in the way, but that doesn't make us respect him any less. He is the pride of Telugu people and especially Telangana people. She has been given the MLC candidature because she deserves it and there is no political game behind it."
He added that the whole nation is enjoying the results of the reforms that were brought in by Narasimha Rao. (ANI)