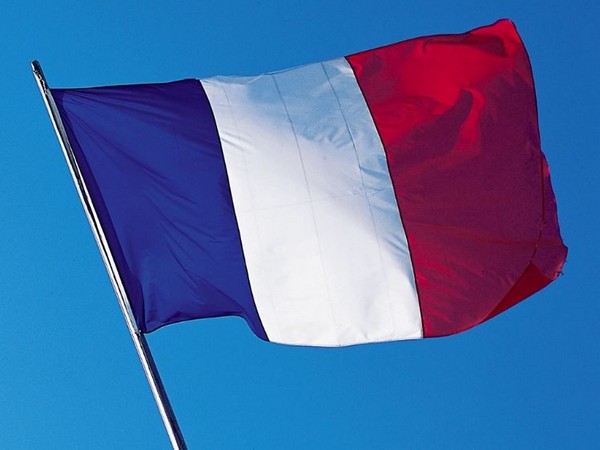 Paris (France) July 21 (ANI/FENA) People who want to go to cinemas, museums, sports matches and other cultural events in France will have to show proof of the Covid-19 vaccine or a negative test starting Wednesday, as the country faces a sudden jumping new cases of coronavirus highly transmissible Delta variant.

A so-called health passport will be needed for all events or venues with more than 50 people before it expands to restaurants, cafes and shopping malls in August, President Emmanuel Macron announced in a televised address last week.
When entering sports and cultural events, visitors can remove their face masks, which remain mandatory in shops, businesses and public transport.
The masks are now again mandatory outside in the southern part of France on the border with Spain, the eastern Pyrenees district, as well as in much of the western French district near Bordeaux, a popular tourist destination where the number of newly infected is growing, a news agency reported.
Wearing masks is mandatory from Tuesday in Toulouse and other nearby cities.
Health Minister Olivier Veran warned on Tuesday of an increase in cases of the Delta variant of Covid-19 when 18,000 cases were recorded in 24 hours.
"That means we increased the spread of the virus by about 150 per cent last week, we've never seen that before," Veran told parliament as he began debating stricter rules aimed at encouraging vaccination.
Possession of a Covid-19 passport is regulated by a decree, while lawmakers will vote to extend the possession of a health pass to restaurants, trains and long-haul planes.
From September, the vaccine will be mandatory for both health workers and retirement home workers, many of whom were particularly cautious or refused to be vaccinated.
More than 100,000 people demonstrated on Saturday in France against the health pass, condemning a "dictatorship" that would discriminate against those who oppose the vaccine.
Covid-19 incidence rates now exceed 50 per 100,000 people in Paris and much of southern and western France, where thousands of families traditionally spend their holidays.
But the government hopes mass vaccination will mitigate the spread of the fourth-wave epidemic, which could again fill hospitals or require new blockades.
Millions of French people booked appointments for the vaccine after Macron's address last week, and more than 37 million people, which is 56 per cent of the population, received at least one of the two required doses.
By the end of July, 40 million people will be vaccinated with at least one dose, a target reached a month ahead of schedule, Prime Minister Jean Castex told lawmakers on Tuesday.
But as a sign of opposition to harsher measures, two vaccination centres were vandalized last week, and MPs from the Macron party are the target of threats on social networks.
Paris prosecutors said on Tuesday they were investigating death threats received by several lawmakers who supported the new rules.
Meanwhile, prosecutors in the Mediterranean city of Toulon have opened an investigation into "public insults" over posters depicting Macron as Hitler saying "Obey, get vaccinated." (ANI/FENA)