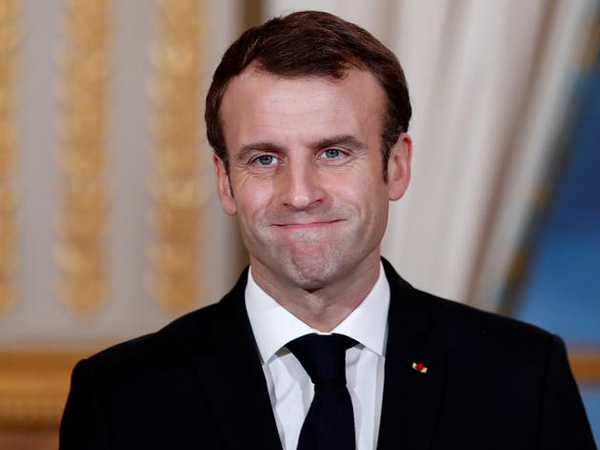 Paris [France], Oct 13 (ANI): France on Saturday (local time) said it has decided to suspend arms sales to Turkey over its ongoing military incursions in Syria.

"France has decided to suspend any plans to export to Turkey war materials likely to be used as part of the offensive in Turkey. This decision is of immediate effect. The EU Foreign Affairs Council, which will meet on 14 October in Luxembourg, will be an opportunity to coordinate a European approach in this direction," Sputnik quoted the French Defence and Foreign Ministry as saying in a joint statement.
The move comes days after French President Emmanuel Macron had 'most firmly' condemned Turkey's 'unilateral military offensive' in Syria.
"I most firmly condemn the unilateral military offensive that is underway in Syria. I call on Turkey to put an end to it as quickly as possible. Turkey's action poses a humanitarian risk to millions of people," Macron had said in a tweet on October 11.
The international community has condemned the Turkish offensive named 'Operation Peace Spring'. (ANI)