Free bus travel for women in UP on Raksha Bandhan 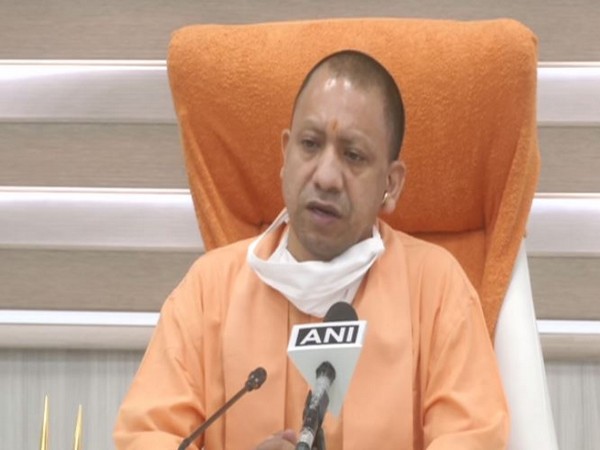 The free bus travel for women, announced by Chief Minister Yogi Adityanath on Saturday is applicable from midnight of August 2 to midnight of August 3.
According to an official release, in view of the festival, Rakhi vendors and sweets shops will remain open on Sunday.
Instructions have also been given to the police for intensive patrolling on the occasion.
Chief Minister Yogi further directed the officials to ensure that the protocol for COVID-19, including social distancing norms should be followed on Raksha Bandhan.
Rakshan Bandhan is being celebrated on August 3 this year. (ANI)