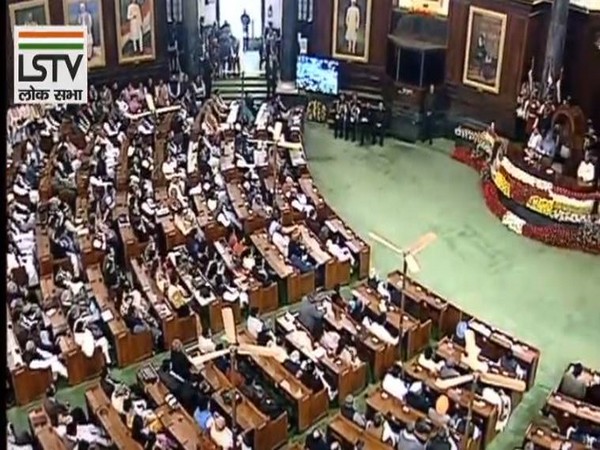 New Delhi [India], Jan 31 (ANI): India's gross domestic product (GDP) is projected to grow at a rate of 6 to 6.5 per cent in the next financial year 2020-21, according to the Economic Survey laid in Parliament on Friday.

The survey, a detailed report card on the economic performance, was tabled by Finance Minister Nirmala Sitharaman after President Ram Nath Kovind said the government is committed to make India a five trillion dollar economy by 2025.
The government has estimated GDP expansion at 5 per cent for the current financial year ending on March 31. In the July to September quarter, economic growth slipped to 4.5 per cent.