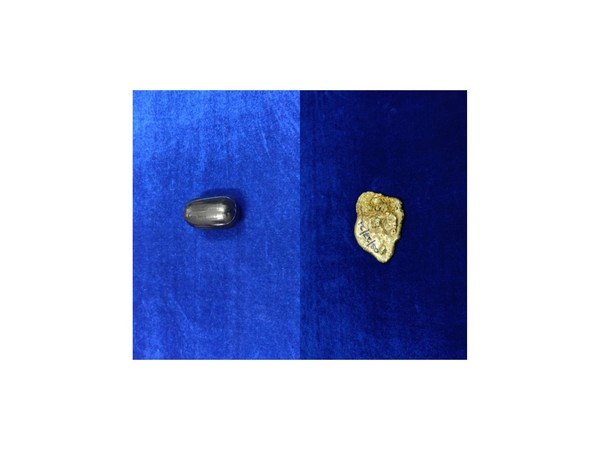 Chennai (Tamil Nadu) [India], January 13 (ANI): Two passengers were arrested when goods including 1.42 kilograms of gold with a total worth Rs 85 lakhs were seized by the Customs department at the Chennai airport on Wednesday.

According to Chennai Air Customs, the seized items include 1.42 KG of gold valued at Rs 72.6 lakhs. The other items include cigarettes, smartphones, laptops and liquor with a total worth of Rs 12.4 lakhs.
The goods were seized from two passengers who arrived at the Chennai Airport from Dubai by Flight 6E 8246. The two accused had concealed gold paste in rectum which was recovered.
Other goods in check-in luggage were also recovered by the Customs officials present on duty.
The officials concerned arrested both the individuals. (ANI)