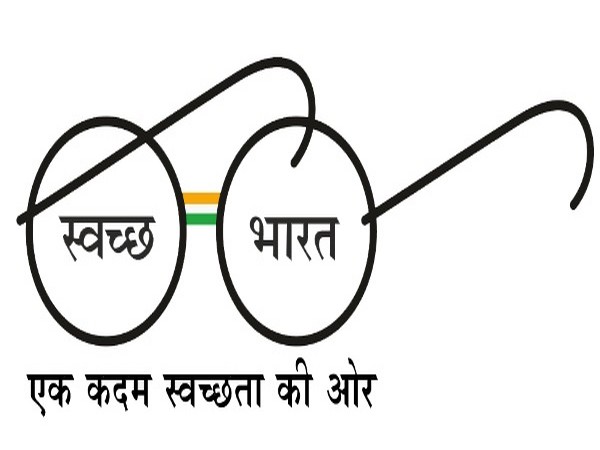 New Delhi [India], February 1 (ANI): Union Finance Minister Nirmala Sitharaman on Saturday announced that the government has allocated Rs 12,300 crores for Swachh Bharat Mission while presenting the Union Budget for the year 2020-21, according to an official press release.

"Now more needs to be done towards liquid and greywater management. The focus would also be on solid waste collection, source segregation, and processing. Total allocation for Swachh Bharat Mission is Rs.12,300 crore in 2020-21," informed the Minister.
She further added that the government is committed to making India to Open Defecation Free (ODF) plus in order to sustain ODF behavior and to ensure that no one is left behind.
The Minister also informed that Rs 3.60 lakh crore has been approved for Jal Jeevan Mission which is aimed at providing piped water supply to all households.
Jal Jeevan Mission also places emphasis on augmenting local water sources, recharging existing sources and promoting water harvesting and desalination.
"The cities with over a million population will be encouraged to meet this objective during the current year itself. The Scheme would be provided resources of Rs. 11,500 crores during the year 2020-21," the Minister added. (ANI)