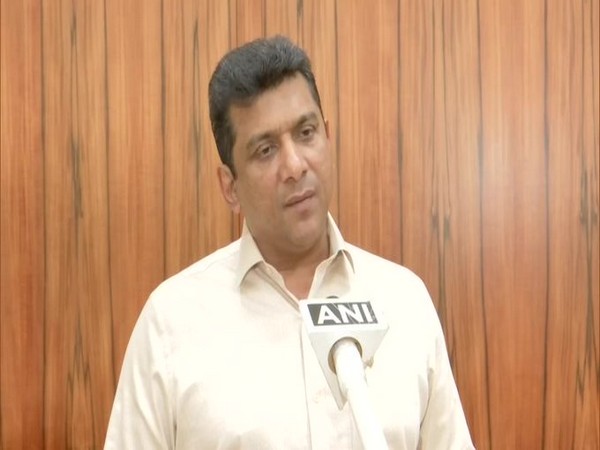 "The governments, which want to hide their inadequacies are bringing in such laws. Maharashtra government is doing its work efficiently, and it does not need to bring such laws," said Maharashtra Minister Aslam Shaikh on laws on 'love Jihad' in Madhya Pradesh and Uttar Pradesh.
This comes after Uttar Pradesh Chief Minister Yogi Adityanath had recently announced that his government will bring a strict law to curb "love jihad" and forcible religious conversion. Prior to this, Shivraj Singh Chouhan-led BJP government in Madhya Pradesh had said the state would soon have a law against 'love jihad'.
Reacting to the proposed legislation, the Maharashtra minister said, "The county functions on the constitution and not on such irrelevant things. So such irrelevant law will not be implemented or made in Maharashtra. In the constitution, it is written that citizen of this country can stay anywhere, marry anyone in the country and adopt any religion and while if anything forcibly is done, then there is a provision in the law to deal with it."
Further attacking the BJP, he said, "If anyone wants to hide their failures by bringing issues like law for love jihad and a separate cabinet for cows rather than taking issues like unemployment."
Taking to Twitter, Shiv Sena leader Priyanka Chaturvedi also criticised the decision.
"Who women marry will be decided by law not for love. I learnt that Indian women are incapable of knowing who they love, trust, how to safeguard their interests, make a choice. Hence government will make a law to decide for them. For marital rape government has no opinion still," Chaturvedi tweeted on Friday. (ANI)