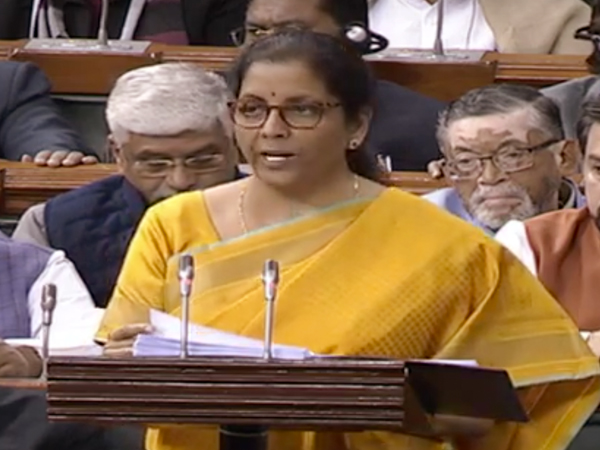 "The government will launch "TB harega desh jeetga" (TB will be defeated and the country will win) campaign to eliminate tuberculosis by 2025," said Sitharaman while presenting the budget.
She further noted that the NDA government is committed to the Open Defecation Free (ODF) programme and will ensure that no one is left behind in it.
In order to provide medicines at affordable prices, the Union Minister proposed to expand Jan Aushadhi Kendras to all districts of the country.
Tuberculosis, which is caused by bacteria known as Mycobacterium tuberculosis, mainly affects the lungs and may also damage other parts of the body. (ANI)