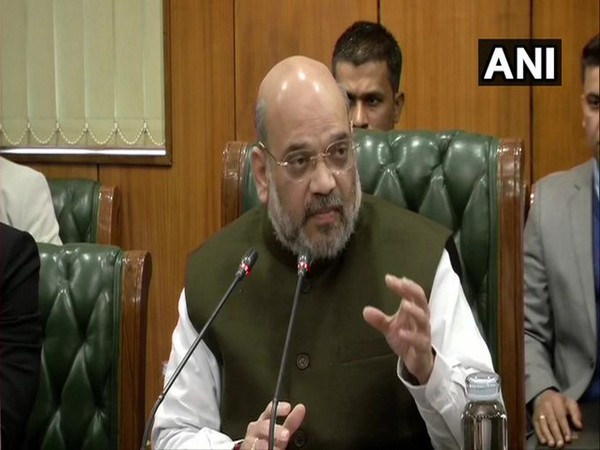 "In the budget, the Modi government has taken effective steps to rationalise tax system, boost basic infrastructure, strengthen the banking system, promote investment and ease of doing business, which will further Modi government's resolve to make India a US$ 5 trillion economy," Shah said.
Union Finance Minister Nirmala Sitharaman on Saturday presented Union Budget for 2020-21, which proposes to give the Indian economy an impetus to emerge as more vibrant and stronger.
With an emphasis on capacity building and empowerment of marginalised sections of society including farmers, the Union Budget intends to ensure, as said by Sitharaman, that "our people should be gainfully employed. Our businesses should be healthy. For all minorities, women and people from SCs and STs, this Budget aims to fulfil their aspirations."
In the longest Union Budget speech in history, Sitharaman talked about tax regime, finance, agriculture, irrigation, water, sanitation, healthcare, education, infrastructure, women, digital connectivity among others. (ANI)