Govt will procure N95 masks and distribute it to citizens : Arvind Kejriwal 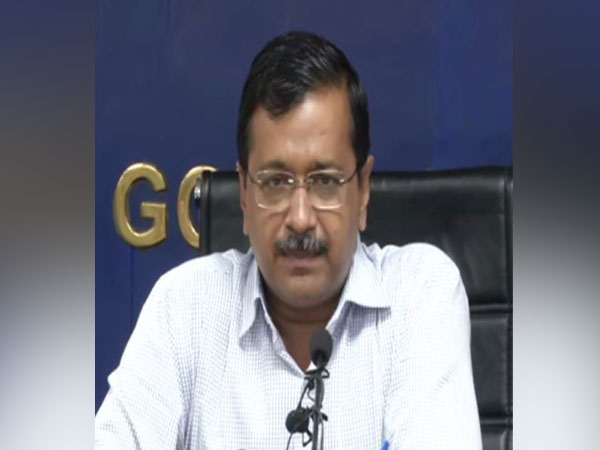 New Delhi (India), Sept 13 (ANI): Announcing the 7-point agenda to combat the pollution in the national capital, with Odd-Even scheme at the helm, Delhi Chief Minister Arvind Kejriwal said that AAP government will procure mask on large scale and distribute it to the Delhiites this winter.

He said that stubble burning in the neighbouring state is the major cause of pollution in Delhi and keeping in view of the fact that citizens here are forced to inhale toxic air during winters, the government is procuring N95 masks on large scale.
"Government will procure the mask on a large scale and will distribute it among the people. It will be distributed in October as the smog from the stubble penetrates Delhi in November. N95 masks that are considered best are being procured," said Kejriwal while addressing a press conference here.
"Every year in winters Delhi turns into a gas chamber from the smoke emanating from adjoining states like Punjab, Haryana etc. due to the burning of stubble," said Kejriwal. (ANI)