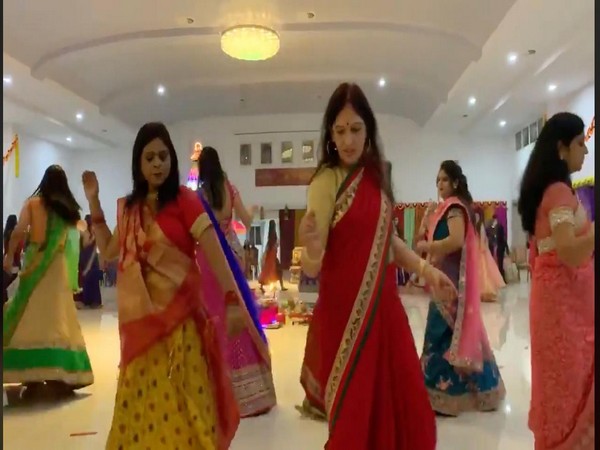 Antananarivo [Madagascar], October 18 (ANI): On the occasion of Navratri 2020, a grand Hindu temple hall was inaugurated in Antananarivo, capital of Madagascar, a very large island located in the Indian Ocean with a population of over 26 million.

There are over 20,000 people of Indian origin, mostly from Gujarat who are settled in Madagascar. A grand Hindu temple is also under construction, which is likely to be completed within 3-4 months. It will be the first Hindu temple in Antananarivo, Madagascar when completed.
Indians arrived in Madagascar in the late 18th century, mostly from Gujarat in small boats to engage in Indian Ocean trade and since then have greatly contributed to the development of trade and commerce in Madagascar and between India and Madagascar.
Gujarati diaspora in Madagascar is spread all across the country. The new temple hall inaugurated yesterday will help them to get together more often and strengthen the spirit of the community. (ANI)