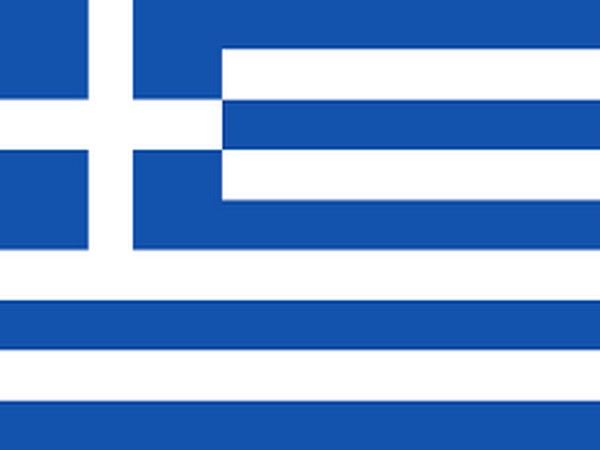 Athens [Greece], December 21 (ANI/Sputnik): The fast-spreading variant of the coronavirus, which was recently discovered in parts of the United Kingdom and some other countries, has raised serious concerns in Europe, Greek government spokesman Stelios Petsas said on Monday, adding that Greece is currently working on a strategy and response plan.

"The epidemiological situation in many countries in Europe remains tense. Governments are worried about the holidays and are taking additional restrictive measures. Even more worrisome at the European level is a new mutated strain of the virus found in parts of the United Kingdom and elsewhere," Petsas told reporters.
The spokesman recalled that London had already introduced strict preventive measures, while the European Union was convening a meeting to coordinate crisis response in the bloc.
"In our country, starting 6 a.m. [04:00 GMT] today, all arrivals from the United Kingdom are required to self-isolate for seven days instead of three, which applies to arrivals from every other country. Today, the Health Ministry's expert committee will assess the generated scientific evidence more thoroughly and may submit new proposals," Petsas said.
The official added that Greece was waiting for the EU Crisis Response Mechanism's decisions and the epidemiologists' recommendations.
"Greece's strategy will be determined in the coming days," Petsas noted.
Last week, UK health authorities announced that the country had identified a new variant of the coronavirus that was 70 percent more transmissible than other Sars-Cov-2 virus strains.
The new coronavirus variant, which infects more easily but does not appear to be more deadly or pose any concerns for vaccines, has also been detected in the Netherlands, Denmark, South Africa and Australia.
Dozens of countries have already suspended air traffic with the United Kingdom. (ANI/Sputnik)