Gujarat: 25-yr-old woman thrashed to death by two exorcists, 3 others 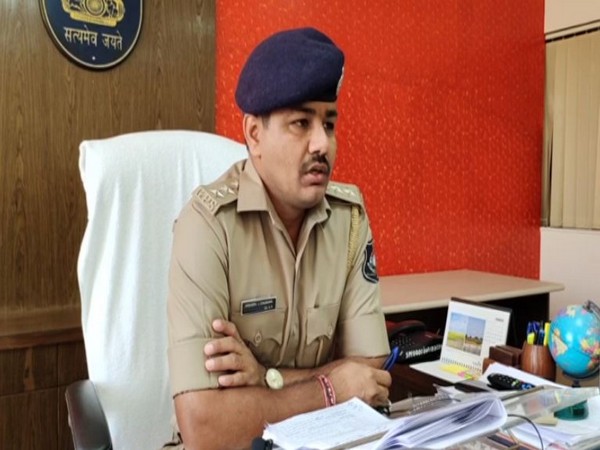 Devbhumi Dwarka (Gujarat) [India], October 15 (ANI): A 25-year-old woman was allegedly thrashed to death by two exorcists and three others to free her from evil spirit in Gujarat's Devbhoomi Dwarka district, the police said on Thursday.

Hirendra Chaudhary, Deputy Superintendent of Police, Devbhoomi Dwarka, said that the woman reportedly possessed an evil spirit in her.

“A family of 20-25 people had come to Okha Madhi from Mithapur for celebrating Navratri. During the festival, the woman reportedly possessed an evil spirit in her. At that time, two exorcists – Rameshbhai Solanki and Arjun Solanki – who were present there, said that if they don’t kill her then she would kill them,” he said.

Speaking further, Chaudhary said, “Then these two exorcists beat her up with a hot chain and three others with firewood. Due to this, she succumbed to injuries. The other three accused have been identified as Varsi Solanki, Manu Solanki, and Bhavesh Solanki.”

The five accused have been arrested under Section 302 (murder) of the Indian Penal Code (IPC). (ANI)