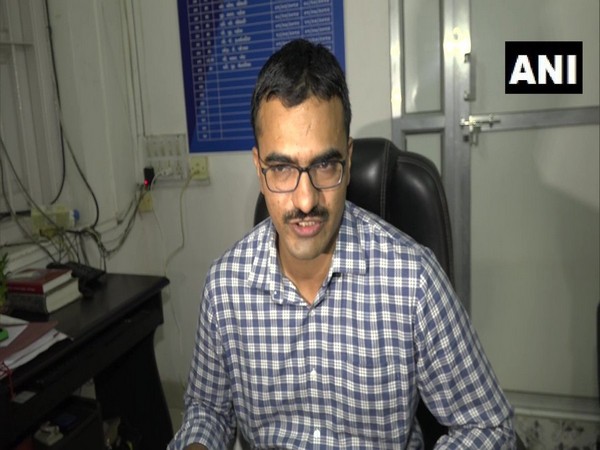 Vadodara (Gujarat): A girl was allegedly raped and her fiance was brutally beaten up by two men at an open ground in Navlakhi area in Vadodra, on Thursday night.

According to a complaint filed with the police, the girl was sitting in a car with her fiance at Navlakhi ground when two unidentified men approached and attacked them at around 8 pm.

"While one of them started beating the girl's fiance, other accused dragged the girl out of the car. The man rescued himself from the hold of the attacker and rushed for help," the police said.

Meanwhile, the two accused dragged the girl to a nearby bush and took turns to rape her.

The girl's fiance approached a PCR van and narrated his ordeal. When the police along with the man reached the spot, they did not find the girl.

"The policemen informed the control room and a search was launched. The girl was finally found in the bushes around 10 pm," the police said.

DCP Sandeep Chaudhary said, "The victim said that the accused were not known to her. We are investigating the matter".

A medico-legal test was conducted on the girl which confirmed gangrape.
The police have launched a hunt to nab the accused and released a sketch of the duo.