Harsh Vardhan lashes out at Maharashtra government, says it has dragged country's efforts against COVID-19 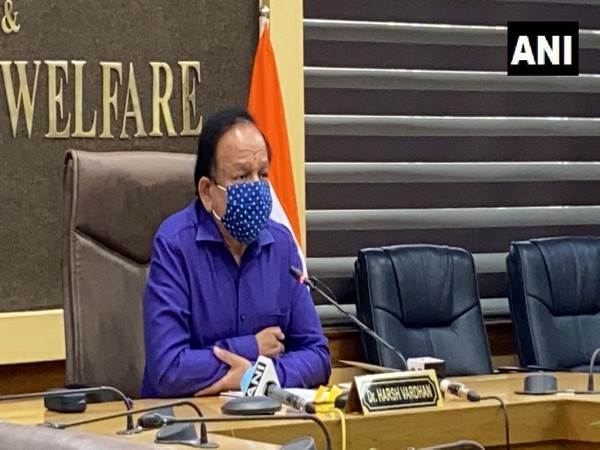 New Delhi [India], April 7 (ANI): Noting that vaccination has to be prioritised so long as the supply of vaccines remains limited, Union Health Minister Harsh Vardhan on Wednesday accused the Maharashtra government of "misgovernance" in tackling COVID-19, saying that it has followed "utterly casual approach" and is putting the residents in danger "by letting people escape institutional quarantine mandate for the sake of their personal vasuli".