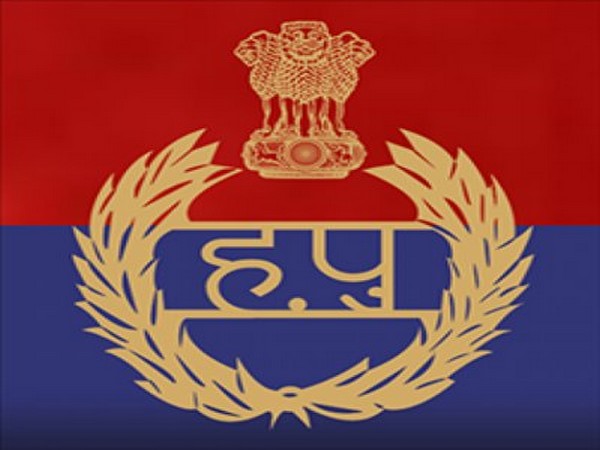 Chandigarh [India], Sept 12 (ANI): In a move to promote compliance of the road safety norms under the newly amended Motor Vehicle Act, Haryana Police on Thursday announced to launch a three-day high visibility awareness and educational drive for the public.
The awareness programme is slated to start from September 13.
Director-General of Police (DGP), Manoj Yadav said, "As a part of the campaign, all the personnel has been directed to focus on spreading awareness about the increased penalties under the amended act which came into effect from September 1."

He continued, "Those found violating the rules would be motivated to comply with the traffic laws by presenting flowers. In addition to the same, such violators would also be given one-time warning, instead of issuing an actual challan."
The campaign lasting up to September 15 would be focused on educating the public rather than penalising the violators.
Eminent personalities and college students would be engaged voluntarily to assist the police in educating the violators about the changes during the traffic checks.
The DGP further said that many people are aware of the changed rules but the police aims to cover every single vehicle owner across the state and make them aware of the changes which would provide more safety to all.
Last month, the Ministry of Road Transport and Highways had notified the provisions of the Motor Vehicles (Amendment) Act, 2019 which were implemented in several states from September 1.
The law enforces heavy fines and stricter penalties for traffic violations. (ANI)