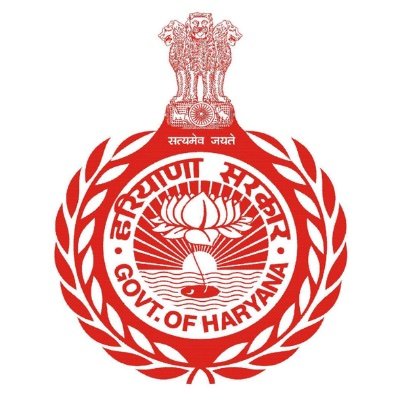 Director, Haryana Sanskrit Academy, Dr Dinesh Shastri said that the state government has been making consistent efforts to promote Sanskrit language. "Several steps have been taken in this direction. Apart from establishing Government Sanskrit Colleges and Sanskrit Board, Sanskrit University has also been set up in the State", he said.
"Through Haryana Sanskrit Academy, the Chief Minister has started awarding Guru Virjanand Acharya Samman, Vidyamartand Pandit Sitaram Shastri Acharya Samman, Pandit Yudhishthira Mimansak Acharya Samman, Swami Dharmadev Sanskrit Samaradhaka Samman to the excellent teachers of Sanskrit in the Sanskrit colleges and Gurukuls across the state", Shastri said.
Dr Dinesh Shastri said that so far 29 Acharyas and Gurukul managers have been awarded with Acharya Sammans.
"The awards for the year 2017 and 2018 have already been announced by the Academy and it will be presented soon to the scholars. Haryana Sanskrit Academy has started the facility of YouTube Channel for Sanskrit scholars. Shortly, an app for Sanskrit scholars is also being launched. Apart from this, Hariprabha, a magazine published by Haryana Sanskrit Academy will also be made available online", he said.
As per the release by the Haryana Chief Minister Office CMO, Manohar Lal Khattar approved the proposal to provide a free bus travel facility. (ANI)