Haven't received any resignation, confident Khadse won't do any such thing: Chandrakant Patil 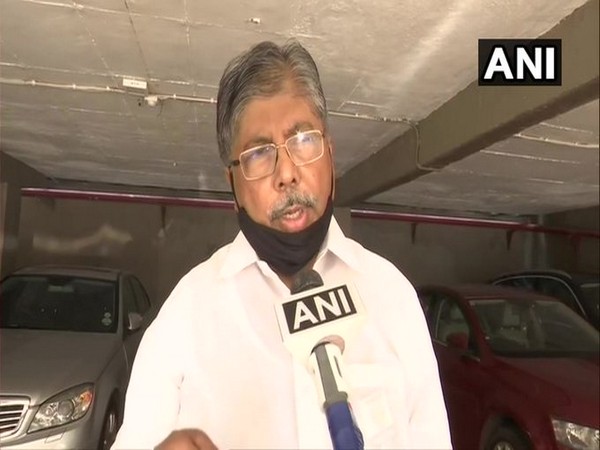 BJP state president, Chandrakant Patil, said that he is yet to received the resignation of any leader from the party and exuded confidence that Khadse had no such plans.
"Anyone resigning from the party sends his resignation to me as I am the president of the party in the state. I have not received the resignation of any senior or junior leader from the party. I am confident that Eknath Khadse, who is our senior leader, will not do any such thing," Patil said.
Khadse has been reportedly miffed with former Maharashtra chief minister Devendra Fadnavis following his ouster in 2016 from the latter's Cabinet over several allegations. (ANI)