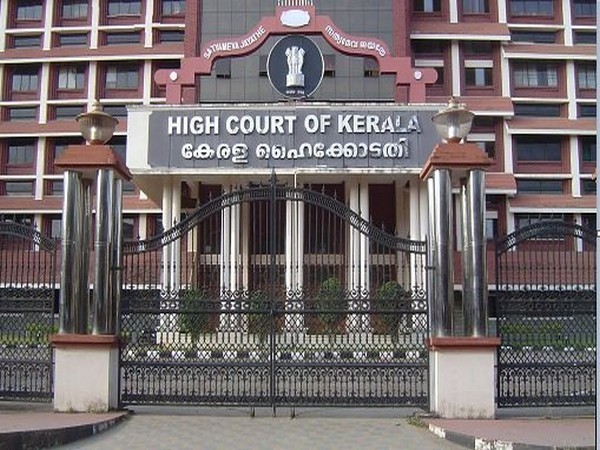 Kochi (Kerala) [India], Aug 1 (ANI): Observing that the Right to Education for Children is a human right, the Kerala High Court has directed the state government to sanction the establishment of a lower primary school in Elambra area of Manjeri Municipality, Malappuram.

A division bench of Chief Justice S Manikumar and Justice Shaji P Chaly was hearing public interest litigation (PIL) filed by Elambra resident T Muhammad Faisi seeking the establishment of the school in the area.
Faisi, in his PIL, highlighted the social and educational backwardness of the area and submitted that there are no primary schools within the radius of 3 kilometres.
The bench said, "from the pleadings and material on record, it could be deduced that the people of Elambra area in Manjeri Municipality have been demanding establishment of a government lower primary school... For establishing a government lower primary school, people of the Elambra area of Manjeri Municipality have been fighting against the mighty government for 35 years."
The PIL submitted that the petitioner had approached the Kerala State Human Rights Commission, which after conducting an enquiry, directed the Director of Public Instructions to take urgent steps for opening a school at Elambra.
"Even after four years of this order passed by the commission, the government did not take any action," the plea said adding that the Commission for Protection of Child Rights has also passed a similar order in this regard. (ANI)