He did not take medicines till Sep 2019: Sushant Singh Rajput's former cook 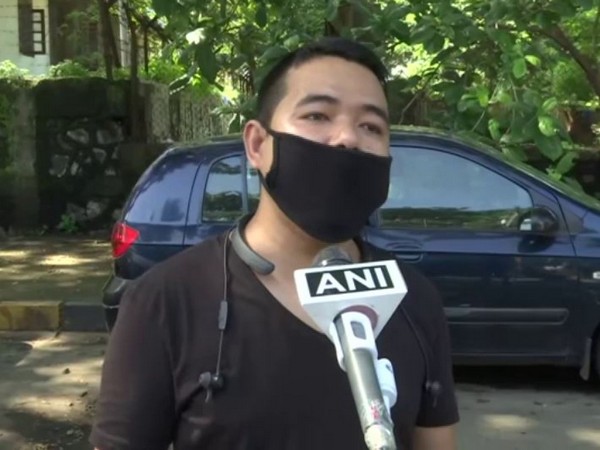 Mumbai (Maharashtra) [India], August 1 (ANI): Sushant Singh Rajput had not taken any medicines till the time the deceased actor's cook, Ashok, was working at his [Rajput] home.

While speaking to ANI on Saturday, Ashok said that he worked at Rajput's residence till September last year.
He further said that he has given his statement to both, Mumbai and Bihar Police.
"I was working as a cook in Sushant's house and I am a chef. I worked for three-four years with him up till September 2019. Everything seemed fine till I was working there, neither did I see him taking any medicine during that time. I don't know what happened afterward," Ashok told ANI.
He said that Sushant was in touch with his family.
"Sushant was in touch with his family till the time I was working. Even, I spoke to his family members on some occasions when they used to call him. He was a strong man and how can he be depressed?" he said.
On being asked about the accusations and FIR against actor Rhea Chakraborty regarding Sushant's death, Ashok said, "The accusations levied against Rhea seem incorrect as I did not witness any such thing during my time at Rajput's house. Whatever is being reported, none of it happened while I was working there. I have given my statement to Mumbai and Bihar Police."
A team of Bihar Police is in Mumbai to probe the actor's death.
An FIR was filed by Rajput's father KK Singh against Chakraborty in Bihar in connection with the death case under several sections including abetment of suicide.
The Enforcement Directorate (ED) on Friday had registered an Enforcement Case Information Report (ECIR) in Rajput's death case. ED registered the report after an FIR was filed by his father against Chakraborty.
Rajput was found dead at his Mumbai residence on June 14.
According to the Mumbai Police, statements of 41 people, including filmmaker Mahesh Bhatt, film critic Rajeev Masand, director-producer Sanjay Leela Bhansali, and filmmaker Aditya Chopra have been recorded in the investigation so far. (ANI)