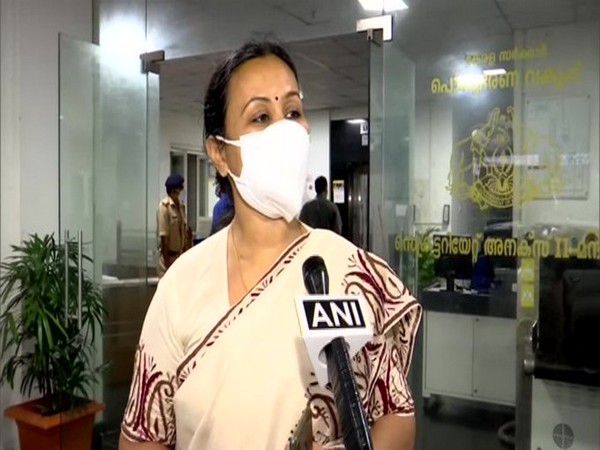 Thiruvananthapuram (Kerala) [India], July 21 (ANI): Kerala Health Minister Veena George has asked the director of the Health Department to conduct an immediate inquiry on the suicide of Anannyah Kumari Alex, Kerala's first transgender radio jockey and the first from the community to file nomination as a candidate in the recent State Assembly polls.

The transgender organization has also lodged a complaint in this regard.
George said that an expert committee would be set up to study issues related to gender reassignment surgery.
The 28-year-old Anannyah Kumari Alex was found hanging at her flat in Kochi yesterday.
A few weeks before, Anannyah had raised allegations that she was facing serious health issues following a sex-reassignment surgery done in June last year. She had made allegations against a doctor and a private hospital. (ANI)