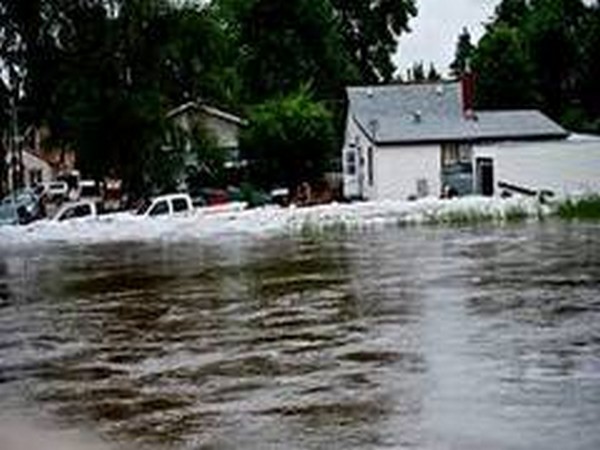 Ankara [Turkey], July 22 (ANI/Sputnik): Torrential rains have caused severe flooding in the provinces of Rize and Artvin in northeastern Turkey, and the search and rescue operations are currently underway, the Turkey disaster and emergency management authority (AFAD) announced on Thursday.

"Today, as a result of extreme rains, the Arhavi district of Artvin province has been flooded. The Arhavi River overflowed, the regional center and rural roads have been flooded. Work continues to rescue our citizens affected by the natural disaster. The Findikli district of Rize province has faced a similar issue," the AFAD said.
Turkish Interior Minister Suleyman Soylu has reportedly arrived in the flooded region. He noted that currently no people were killed in the flood, while two sustained injuries. (ANI/Sputnik)