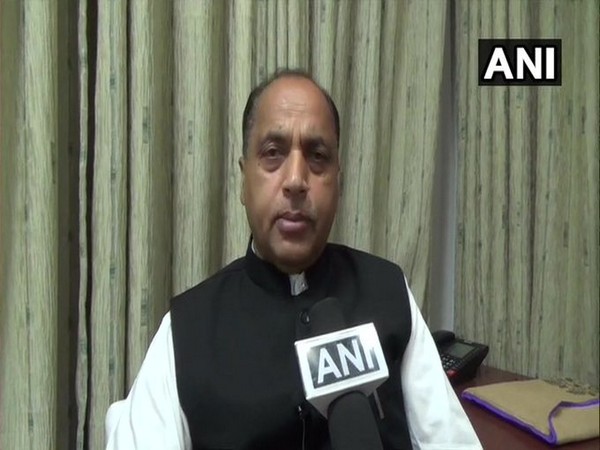 Shimla (Himachal Pradesh) [India], July 21 (ANI): Himachal Pradesh government is committed towards the welfare of the employees of the State, and all their genuine demands were being redressed from time to time, stated Chief Minister Jai Ram Thakur.