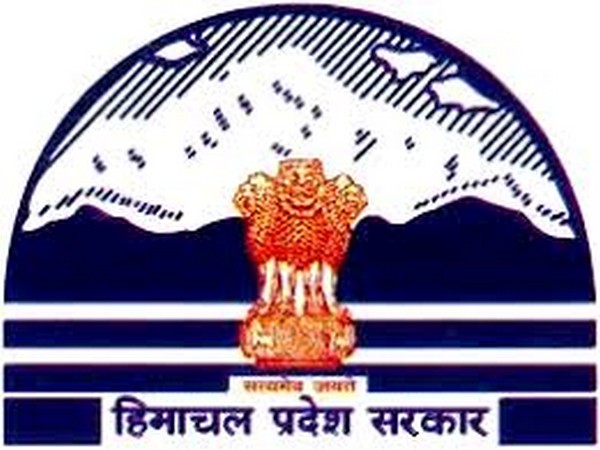 Shimla (Himachal Pradesh) [India], November 22 (ANI): The Government of Himachal Pradesh in partnership with Asian Development Bank (ADB) has decided to improve the infrastructure in Mandi district of the state, as per an official press release on Sunday.

The estimated cost of the construction is Rs. 15 crores out of which Rs. 9 crores is being paid by ADB and the rest by the government of Himachal Pradesh.
Chief Minister Jai Ram Thakur, virtually inaugurated and laid foundation stones of various developmental programs amounting to Rs. 15 crore in Mandi district.
Firstly, he inaugurated a Primary Healthcare Centre (PHC) in Pandoh area and a vehicle parking building named Bhimakali at Mandi town in partnership with Asian Development Bank. This multi-storied building will have the facility to park 86 vehicles besides a hall with a sitting capacity of around 300 people.
Later, he inaugurated a lift water supply scheme from Kangnidhar to Dudar Bharaun in gram panchayat Dudar Bharaun of Tehsil Sadar. He also laid foundation stones for a new building of government primary school located at Bal Mani (U-block) and providing of functional household tap connections (FHTC) to remaining households of various villages in gram panchayat at Tilly Kehanwal and Santardh in Tehsil Sadar.
Speaking on the occasion, the Chief Minister said, "The state government is determined to provide better facilities and develop the towns of the state. Keeping this in mind, Palampur, Solan and Mandi towns have been given the status of Municipal Corporations. This decision would help in further development of these towns as there would be special budget provisions and they would also get various developmental projects from the government of India as well."
Talking about the COVID-19 situation in the state, CM expressed concern over the constantly rising cases of COVID-19 in the state and said, "Mandi district was having the highest number active cases as of today. I request the people to be more cautious during winters and festive season as there is a higher chance of spreading this virus further. If required, the government would not hesitate in taking stern steps to prevent the spread of the pandemic."
He added that the government of India has provided 500 ventilators, 500 oxygen concentrators to the state and as of now there was no scarcity of PPE kits, masks and sanitizers in the state.
Jai Ram Thakur said that keeping in view the COVID-19 crisis, the state government has started Shahri Rozgar Yojana for providing employment to the urban people on the analogy of MNREGA and Himachal Pradesh was the first state to take this step.
Jal Shakti Minister of Himachal Pradesh, Mahender Singh Thakur, expressed his gratitude towards the Chief Minister for giving the status of Municipal Corporation to Mandi and said that this would enable the people to get various facilities.
He said that the work on airport at Nagchala and Shiv Dham at Mandi would soon start which would give a new dimension to tourism in the district. He further added that with a view to give boost to horticulture sector, the state was implementing the first phase of Rs. 1688 crore ADB funded Shiva project in lower districts of the state by providing facility of drip irrigation, solar panel, CA store and marketing etc.
President of the Mandi Nagar Parishad, Suman Thakur, thanked the Chief Minister for fulfilling the demand of declaring Nagar Parishad Mandi as Municipal Corporation and carrying out various developmental and beautification works for the town. (ANI)