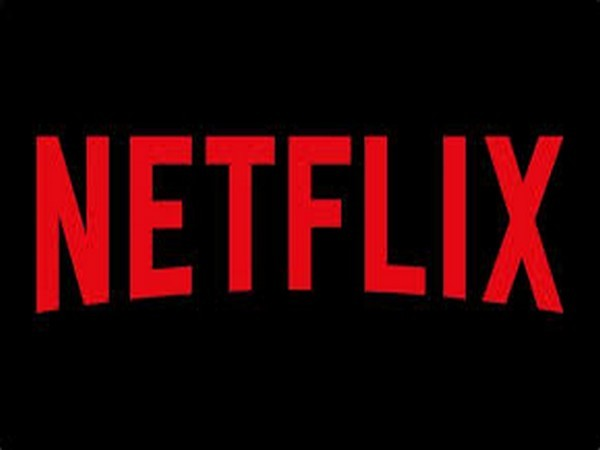 Panaji (Goa) [India], Sept 13 (ANI): An organisation named Hindu Janajagruti Samiti has lodged a complaint with the cybercrime investigation cell here against Netflix seeking a ban on Netflix alleging that the online streaming site depicted the Hindu dharma and Indian culture in bad light.
"A sinister conspiracy has been hatched through Netflix to create contempt and disgust about Indian culture and Hindus throughout the world by depicting Hindu dharma as violent and exhibiting Indian culture in an obscene manner," said Satish Kocharekar, spokesperson of the Hindu Janajagruti Manch.

"This has hurt my religious sentiments and that of many Hindus. Therefore, strict action should be taken against Netflix company, its owners, publisher, artistes and officers by registering an offence against them," he said.
In the complaint, the organisation blamed Netflix for depicting the Hindu dharma in a bad light through series such as 'Laila, Sacred Games and Fire, among others.
"In the series 'Laila', the character 'Arya' was shown as extremely cruel and offensive and trying to establish 'Aryavart'. In the series 'Sacred Games', Hindus are depicted as responsible for all the crimes and bad occurrences happening in the world. In the web series 'Fire', two women who are married to brothers are shown as indulging in a lesbian relationship. Thus, depicting the respectful relationship among them as obscene and disgusting," the complaint said.
"The pious relationship between Guru and his disciple which is considered as sacred in the Indian culture is depicted as obscene in the series 'Sacred Game 2'. This is a case of purposefully hurting the religious sentiments of Hindu brethren," it added.
A similar complaint has also been lodged with the police commissioner, Mumbai and with the Ministry of Information and Broadcasting by the body. (ANI)