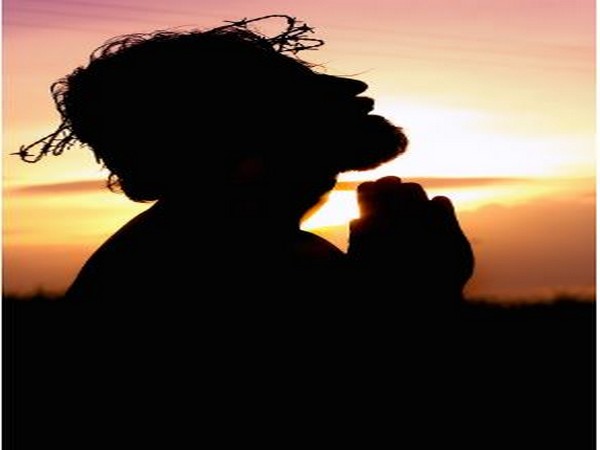 The study done on adults living with HIV in Washington, DC, and published in Psychology of Religion and Spirituality, found that people with HIV attended religious services regularly, prayed daily, felt the presence of God and self-identified as religious or spiritual, were more likely to feel higher levels of emotional and physical well-being.
Maureen E. Lyon, Ph.D., FABPP, a clinical health psychologist at Children's National Hospital, and senior study author said: "These findings are significant because they point to the untapped potential of encouraging patients living with HIV who are already religious to attend religious services regularly.
"Scientific evidence suggests that religions that present God as all-powerful, personal, responsive, loving, just and forgiving make a difference in health-related quality of life," she added.
"In general, patients living with HIV have reported that they wished their healthcare providers acknowledged their religious beliefs and spiritual struggles. Additional research is needed to gauge whether developing faith-based interventions or routine referrals to faith-based programs that welcome racial and sexual minorities improve satisfaction with treatment and health outcomes," Lyon stated.
The researchers conducted the study by distancing three classes of religious beliefs. Class one applied to those people who have the highest level of religiousness/spirituality, more likely to attend religious services in person each week, to pray daily, and the ones who identified as religious and spiritual.
Class two applied to privately religious people who engaged in religious activities at home, like praying and did not attend services regularly.
Class three participants self-identified as spiritual but were not involved in organized religion.
Taking a comparison of the three classes, class one, those who are inclined towards religiousness/spirituality was associated with increased quality of life, mental health, and improved health status. (ANI)