Human rights agenda continues to face severe challenges, most of all from terrorism: Jaishankar 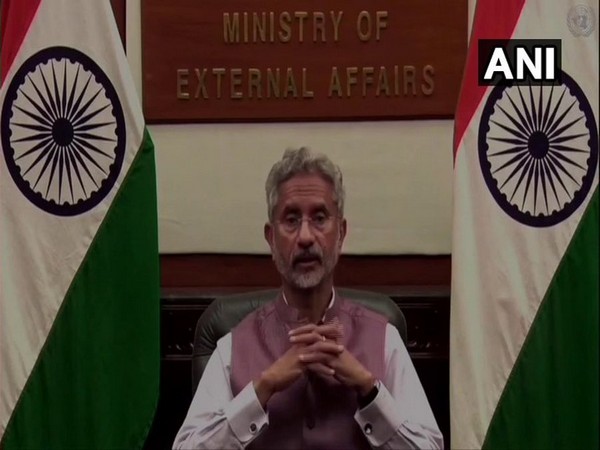 New Delhi [India], February 23 (ANI): Noting that terrorism continues to be one of the gravest threats to humankind and India is at the forefront of the fight against it, External Affairs Minister S Jaishankar on Tuesday said that there is a need for clear realisation in bodies dealing with human rights that terrorism can never be justified, nor its perpetrators ever equated with its victims.