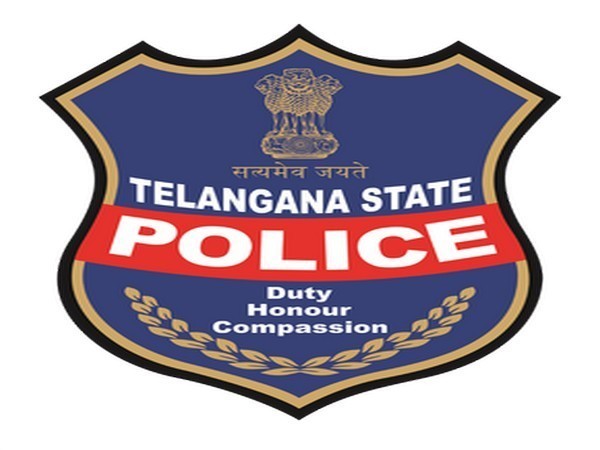 Hyderabad (Telangana) [India], Dec 5 (ANI): The Hyderabad Police on Wednesday arrested a man for allegedly posting vulgar remarks against the veterinary doctor who was raped and murdered last week.

"The prime accused, identified as Sainath, who hails from Andhra Pradesh's Guntur district was nabbed for uploading photos and posting vulgar comments against veterinary doctor on Facebook," Raghuveer, Additional Deputy Commissioner of Police (DCP) said.
A suo moto case was registered by the cybercrime department against Sainath on November 30 following which he was nabbed today and sent to judicial custody.
Besides Sainath, another person named Chavan Sriram has been nabbed by the cybercrime police for posting vulgar comments on the social media website.
The doctor was brutally gang-raped and killed by four persons before they burnt her body in Shamshabad area on November 27. Four rape accused are currently in judicial custody. (ANI)