I do not think it is needed, says Gadkari on Odd-Even scheme 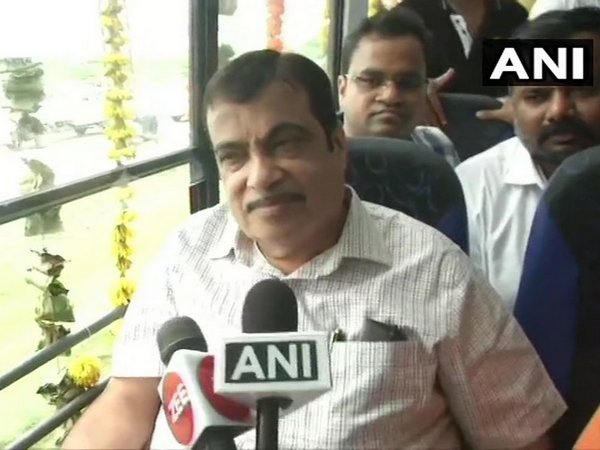 Nagpur (Maharashtra) [India], Sept 13 (ANI): Union Transport Minister Nitin Gadkari on Friday said that the Odd-Even vehicle rationing scheme announced by Arvind Kejriwal-led AAP government is not needed as a road built by the central government in the national capital has significantly reduced the pollution.

"I do not think it is needed. The Ring Road we have built has significantly reduced pollution in the city and our planned schemes will free Delhi of pollution in the next two years," Gadkari told the media persons.
Earlier today, Kejriwal announced the scheme which will be implemented in the national capital after Diwali, from November 4 to 15.
A flagship scheme of the AAP government is aimed at combatting pollution and was first implemented in 2015. The scheme entails cars with odd and even number plates to run on alternate days.
On the contrary, Kejriwal praised the Motor Vehicles Act (MVA) passed by the Narendra Modi government, saying that the new law has brought a lot of improvement in the traffic situation in the country. (ANI)