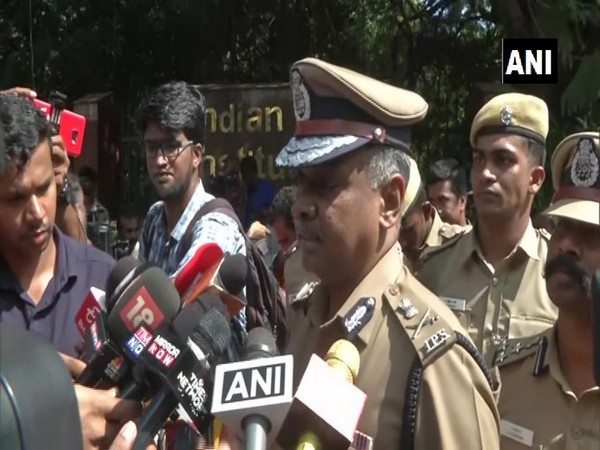 Chennai (Tamil Nadu): The Chennai Police Commissioner on Thursday transferred the suicide case of the student of Indian Institute of Technology (IIT), Madras to the Central Crime Branch for further investigation.

On November 8, the student pursuing an integrated MA programme at the institute, Fatima Latif, committed suicide by hanging from a ceiling fan, the police said.

"I visited the spot and examined several people to find out the truth. This case has been transferred to Central Crime Branch for investigation," he said.

The new team, which will be formed to investigate the case, will be headed by an additional commissioner and few senior officers to give a better focus and attention considering the sensitivity of the matter.

Fatima was a first-year undergrad student staying at Sarayu hostel in the campus.

The institute had informed the Kottupuram police about the incident.

Police revealed that Fatima was separated from her family for the first time and had scored less marks in her recent internal exam.