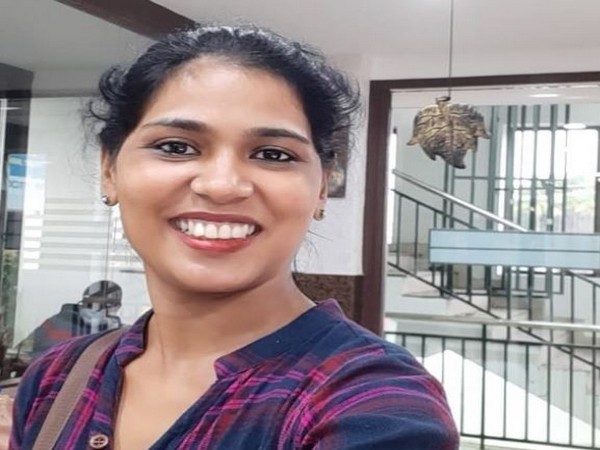 Kochi (Kerala) [India], June 30 (ANI): The Bharat Sanchar Nigam Limited (BSNL) has asked activist Rehana Fathima, booked for posting a video on social media of her minor children painting on her half-naked body, to vacate the quarters she is residing in.

The BSNL, in a notice issued on June 27, said that the raid on the quarters allotted to her in connection with a POCSO case has tarnished the image of the company.
"On June 25, the police raided the quarters in which you are residing in the light of POCSO case registered against you. The above event tarnished the image of BSNL. Hence you are instructed to vacate the quarter within 30 days from the date of receipt of this notice, failing which further proceedings will be initiated for eviction," BSNL said in the notice.
It said that Fathima was given compulsory retirement with effect from May 11 as a part of disciplinary proceedings against her and therefore she is no longer a BSNL employee and is ineligible to occupy the quarters.
Thiruvalla Police has registered a case against Fathima over the video based on a complaint filed by Advocate AV Arun Prakash. The non-bailable offences slapped against her include charges under the Juvenile Justice Act and Information Technology (IT) Act.
Fathima, who was earlier working with BSNL was forced to go on compulsory retirement after numerous complaints from the public were received regarding her posts hurting religious sentiments.
Meanwhile, Fathima has approached Kerala High Court seeking anticipatory bail in connection with the case registered against her claiming it to be "religious and political rivalry".
Rehana Fathima, who shot to fame for her attempt to enter Sabarimala Temple, posted the video titled 'Body and Politics'. Her minor son and daughter can be seen painting on her body as she lies half-naked on the bed.
She had shared the video on her Facebook feed and her YouTube channel which was circulated widely. (ANI)