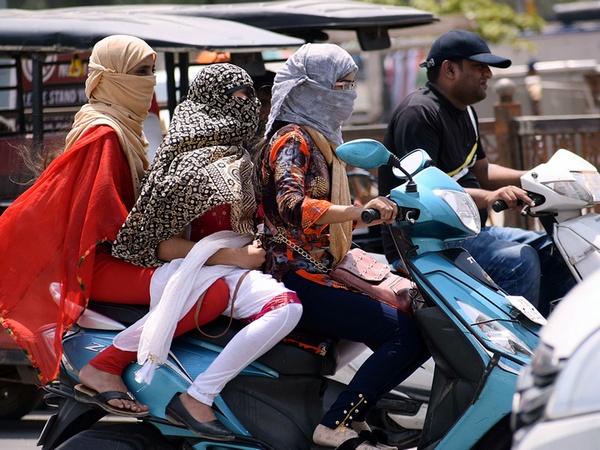 New Delhi [India], May 22 (ANI): India Meteorological Department (IMD) on Friday warned that heatwave conditions would prevail over Rajasthan and Madhya Pradesh for the next five days.

"Heatwave conditions very likely over Rajasthan and West Madhya Pradesh during 5 days with a severe heatwave in isolated pockets over West Rajasthan during the next 24 hours," the IMD stated in its All India Weather Warning Bulletin.
"Heatwave conditions very likely over parts of peninsular India and Vidarbha during next 3-4 days. Heatwave conditions are likely to develop over East Madhya Pradesh and Chhattisgarh after 24 hours and over southern parts of Uttar Pradesh after 48 hours."
The weatherman has further predicted that heavy rainfall is likely to batter Sikkim and few other Northeastern states between May 24-May 26.
"Heavy to very heavy rainfall likely at isolated places over Sub-Himalayan West Bengal and Sikkim and Assam and Meghalaya during 24th - 26th and over Arunachal Pradesh on 24th May 2020," it added. (ANI)