IMD predicts heavy rainfall in Kerala in next 5 days 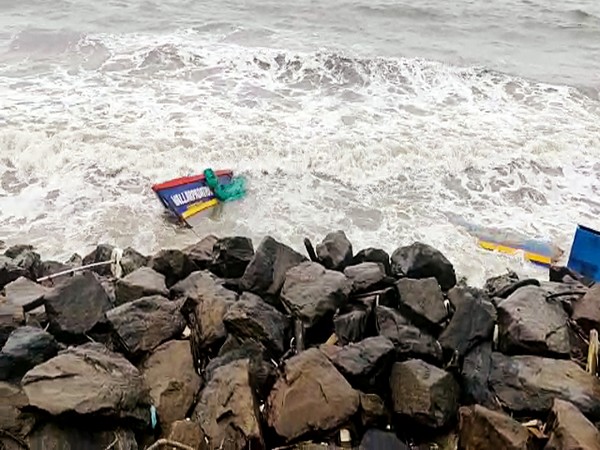 Thiruvananthapuram (Kerala) [India], October 13 (ANI): Under the influence of cyclonic circulation formed in the Arabian Sea and Bay of Bengal, heavy rainfall is expected in Kerala for the next five days said K Santhosh, Director (Thiruvananthapuram), India Meteorological Department (IMD) on Tuesday.

There are chances to get very heavy rain in some districts up to 20 cm, he said.
Santhosh said that there are chances for strong wind and rough sea. "Warning has been issued for fishermen not to venture in Kerala and Lakshadweep coasts for the next five days."
Earlier on October 9, the IMD issued an orange alert for Thiruvananthapuram, Kollam, Pathanamthitta, Alappuzha, Kottayam, Ernakulam and Idukki in Kerala for three days early next week.
The orange alert has been sounded for October 11, 12, 13. IMD also said isolated very heavy rainfall is very likely over Kerala from October 11 to 13. (ANI)