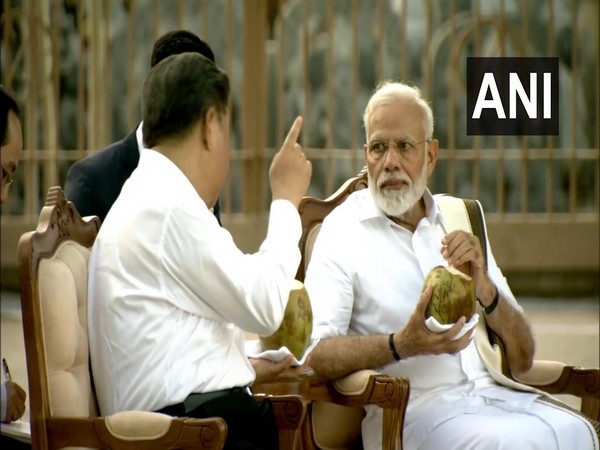 Mamallapuram is the site of Prime Minister's second informal summit with Chinese President Xi Jinping.
Tweeting some pictures of the summit, the Prime Minister wrote, "Arjuna's Penance is one of the grandest places to see in Mamallapuram. It brings to life aspects of the Mahabharata. Arjuna's Penance also showcases the best of Pallava Art, especially the depiction of nature and animals."
The Prime Minister tweeted simultaneously in English and Chinese language.
In another tweet, PM Modi said, "President Xi Jinping and I saw the marvellous Pancha Rathas. The five Rathas are examples of monolith rock-cut architecture. The Rathas in this monument include the Dharmaraja Ratha, Bhima Ratha, Arjuna Ratha, Nakula Sahadeva Ratha and Draupadi Ratha."
Talking about the Shore Temple, the Prime Minister tweeted, "Overlooking the Bay of Bengal is the majestic Shore Temple. One of the most iconic landmarks, the Shore Temple exemplifies the greatness and grandness of Indian culture. Here are some pictures...."
The Prime Minister held wide-ranging discussions with the Chinese President during the first day of the informal summit. (ANI)