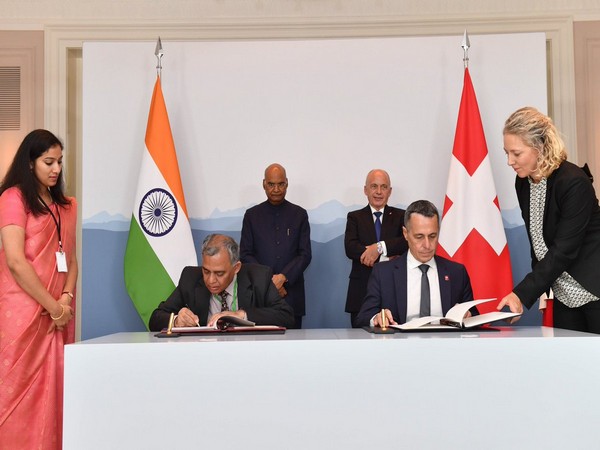 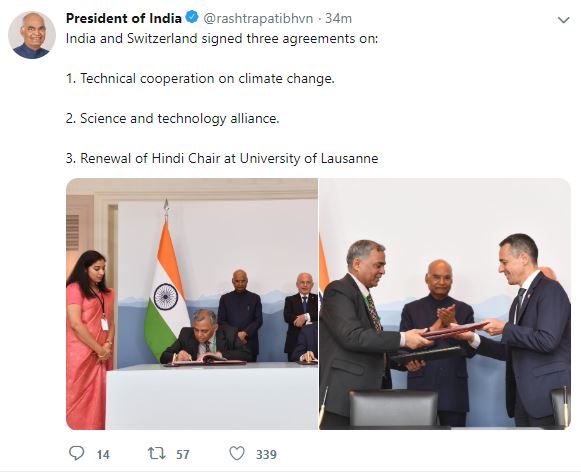 During the delegation-level talks, the two leaders expressed a strong commitment to strengthening economic and technology ties between India and Switzerland.
Both sides agreed that terrorism poses a grave challenge to humanity. Kovind conveyed that India has been a victim of state-sponsored terrorism for decades, following which the Swiss side extended its support to strengthen fight against terrorism in all its manifestations. (ANI)
Kovind is currently on a three-nation visit to Iceland, Switzerland, and Slovenia since September 9. He arrived in Switzerland yesterday following the successful completion of his bilateral engagements in Iceland. (ANI)