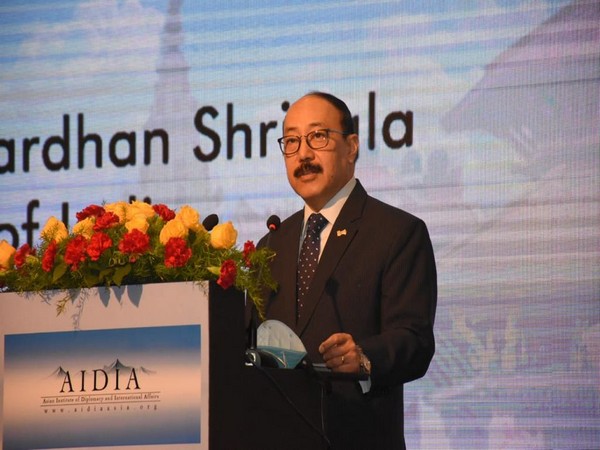 New Delhi [India], February 22 (ANI): India on Monday reiterated that is a responsible nuclear weapon state and is committed as per its nuclear doctrine of no-first use and non-use against non-nuclear-weapon states.