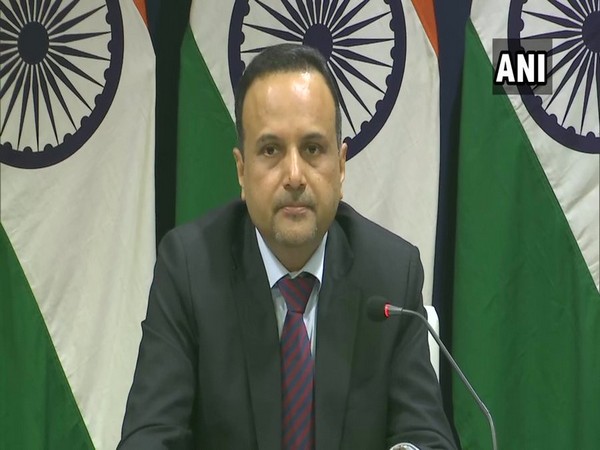 New Delhi [India], January 14 (ANI): India on Thursday expressed 'deep concern' over the recent rise in the targeted killings of journalists and civil society activists in Afghanistan and called for the "immediate and comprehensive" ceasefire in the war-torn country.