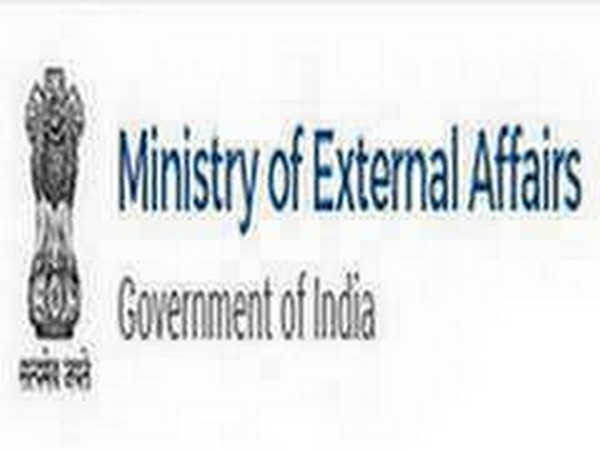 "India rejects the absurd comments of Foreign Minister of Pakistan on the terrorist attack in Karachi. Pakistan cannot shift the blame on India for its domestic problems," External Affairs Ministry spokesperson Anurag Srivastava said.
He was responding to media queries on false allegations made by Qureshi.
Srivastava said unlike Pakistan, India has no hesitation in condemning terrorism anywhere in world, including in Karachi.
He also referred to Pakistan Prime Minister Imran Khan calling the slain al-Qaeda chief and 9/11 mastermind Osama bin Laden a "martyr" and said Qureshi may wish to reflect on his own government's position.
"Foreign Minister Qureshi may wish to reflect on this, as also his own Government's position, including his Prime Minister's description of the global terrorist as a `martyr'," the spokesperson said.
Hours after gunmen attacked the Pakistani stock exchange in Karachi, Qureshi alleged that the clues of strike are leading towards sleeper cells activated by India.
The Stock Exchange building came under attack on Monday morning as four terror suspects tried to storm into the building on Karachi's II Chundrigar Road. The Baloch Liberation Army has claimed responsibility for the attack.
Two security guards and a police officer were killed in the attack, along with all four suspected terrorists. Several people, including three police officials, have been injured, the police said in a statement cited by Dawn.
The attackers, armed with grenades and automatic rifles, launched the attack and attempted to enter the PSX compound. (ANI)