India thanks China for facilitating flight to evacuate Indians from Wuhan 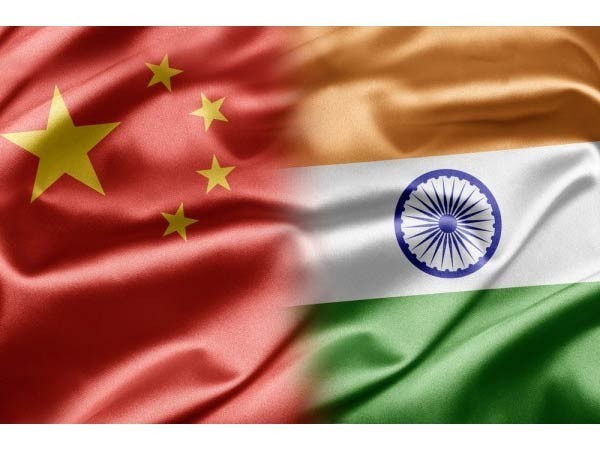 Earlier, a special Air India flight carrying 324 Indians on board took off in the wee hours of Saturday from Wuhan which emerged as the epicenter of coronavirus outbreak. Boeing 747 Jumbo aircraft is bringing the 324 people, mostly students.
Taking to Twitter, the Indian embassy said, "An Air India flight carrying 324 Indian nationals from the coronavirus hit Hubei Province of China took off from Wuhan in the early hours of Feb 1. The majority of the passengers were Indian students. We sincerely thank the Chinese government for facilitating this flight."
The embassy said that the Indian government is planning for another flight to evacuate the remaining Indian nationals and also asked its citizens in Hubei to avail flight for India.
"We urge all Indian citizens from Hubei who intend to avail this flight for India and not yet contacted the Embassy, to urgently call the hotlines (+8618610952903 and +8618612083629) or dedicated email ID helpdesk.beijing@mea.gov.in before 0800 hours on February 1, 2020," the embassy tweeted.
"We look forward to operating another flight to evacuate remaining Indian nationals, who have consented to leave Hubei Province for the time being," it said in a subsequent tweet.
India has been waiting for China's approval for repatriating Indians from Wuhan city in Hubei Province. The MEA has established contacts with over 600 Indians across the province and said it is individually ascertaining their willingness to travel back to India.
The first case of coronavirus was reported in December. Since then, the virus has spread rapidly claiming 259 lives in China alone.
The cases have been reported in several parts of the world including India.
In order to prevent the further spread of the virus, Chinese authorities put on lockdown in more than a dozen cities affecting the movement of 56 million people. (ANI)