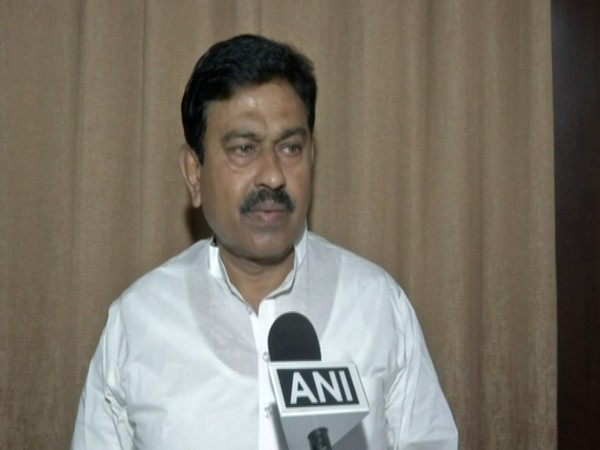 New Delhi [India], September 15 (ANI): After Delhi Police busted a Pakistan-run terror module and arrested six Pakistan-trained terrorists, Union Minister of State for Home Affairs Ajay (Teni) Misra on Wednesday said that Pakistan and its intelligence agency constantly try to destabilize India but a competent government is working in the country to defeat the nefarious designs of Islamabad.

Speaking to ANI, Misra said, "Pakistan and its intelligence agency constantly make such efforts to destabilize India but a competent government is working in the country to defeat nefarious designs of Pakistan. We keep an eye on them continuously and in this sequence, these 6 terrorists have been arrested yesterday. Although they were already being monitored. On the information that is being received, bigger links have come to the fore, others are also under investigation, they have been arrested and the investigation is going on."
On the conspiracy being hatched to target Uttar Pradesh elections and upcoming festivals, Ajay Misra said that the government which is in the country will not allow any such plans to succeed.
Lashing out at Bharatiya Kisan Union (BKU) leader Rakesh Tikait and All India Majlis-e-Ittehadul Muslimeen (AIMIM) leader Asaduddin Owaisi, Misra said, "Rakesh Tikait and Owaisi are two sides of the same coin, one is doing communal politics and one is doing politics in the name of farmers, both aim to get success in politics."
This comes after Tikait on Tuesday alleged that Owaisi and BJP were a team and the farmers needed to understand their moves well.
"Owaisi and BJP are a team. He is BJP's 'chacha jaan'. He has the blessings of the BJP. He will abuse them, but they will not file a case against him. BJP will take his help. Farmers will have to understand that their moves. Owaisi is double-faced. He will ruin the farmers. They will hatch conspiracies during elections. But as suggested by Zila Panchayat elections, people in Baghpat are revolutionary," Tikait had said.
Reacting to this, Misra said, "Rakesh Tikait is sitting for politics, not for farmers and working as henchmen of political parties. He also has ambitions in this but surely such statements have no meaning." (ANI)